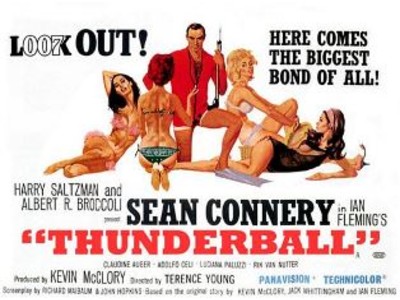 These are just some of the things we’ll examine as we decode the pre-title sequence for the 1965 James Bond movie, THUNDERBALL!!!

Join Dan Silvestri, Tom Pizzato, and Vicky Hodges from Spy Movie Navigator, as they are Cracking the Code of the pre-title sequence in Thunderball.

Leave us a comment either on our website,  send us an email at info@spymovienavigator.com, or send us a voice mail by hitting the red button on the right that says Send Us A Voicemail.

Our discussion of the Thunderball pre-title sequence looks at: