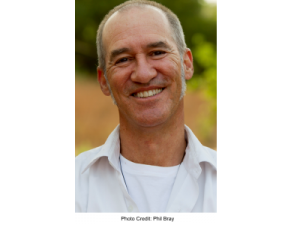 In Part 2, we talk with Roberto about the the team that makes a movie, dive deeper into Quantum with some reveals(!) and lots more!  This is Part 2 of a 2 part podcast with Roberto!

In this episode, we discuss the following topics with Roberto Schaefer, ASC, AIC: