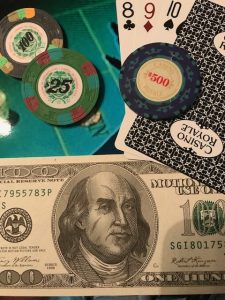 Join Dan (Tom was on vacation during recording!) as he looks at some of the collectibles that SpyMovieNavigator owns from some of the James Bond movies!   And the collectible concept from screen-used props, props made for films but maybe not used on-screen, and reproductions!   It’s a quick 14-minute look – take a listen!

Podcasts: Click here to see all of our podcasts