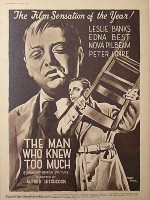 The Man Who Knew Too Much is a classic Alfred Hitchcock spy movie. Actually, it is two different movies.  Hitchcock released a version of this movie in 1934, starring Leslie Bands, Edna Best, and Peter Lorre.  He decided to release a new version in 1956, this time starring Jimmy Stewart and Doris Day.  His quote about the movies was that the “first version is the work of a talented amateur, and the second was made by a professional”.  Yes, both movies were directed by Hitchcock.

The overarching story is the same in the two versions of this suspense thriller, although there are many differences in the details.   A child is kidnapped to keep his father and successful mother quiet about an assassination the man has been warned about.  There are numerous twists throughout the movie.

In the 1956 version, Hitchcock took the time to educate his protagonist, as well as his audience about some of the cultural aspects of Morocco.  A British or American audience member was likely be as unfamiliar with some of these cultural aspects, just as Jimmy Stewart’s character Dr. Benjamin McKenna was.

It is interesting to watch both versions as most people will like parts of each movie vs. the other.

Mistaken identities! World travelers! Mystery in the middle east! Secrets told, murder plots, kidnappings, and more – all in THE MAN WHO KNEW TOO MUCH!

Join Dan and Tom as they are joined by Bill Koenig of The Spy Command website. We decode both the 1934 and the 1956 versions of this Alfred Hitchcock classic spy movie!

We examine the following from both the 1934 and 1956 versions of The Man Who Knew Too Much: 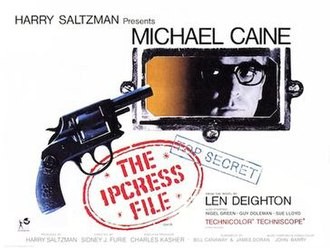 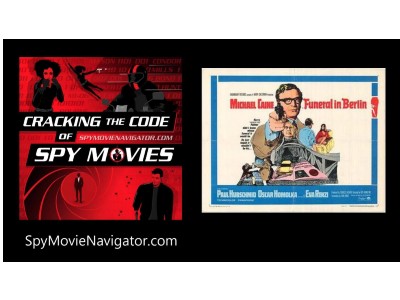 Watch Video Analysis & Review of Key Scenes Join Dan and Tom as they finish up their look at Funeral in Berlin! 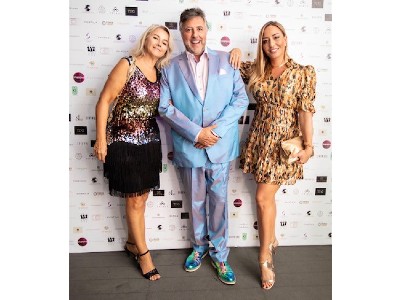 Dan and Tom interview Steven Saltzman, Executive Producer for the THE IPCRESS FILE series. Listen to hear about the making of the series.