The third Kingsman movie, The King’s Man was released in 2021. It was a departure from the first two Kingsman movies in that it was a prequel.

The main plot is wartime related.  Oxford needs to foil a plot by some very evil people known as “The Flock”.  They want to wipe out millions by pitting Germany, Russia, and Britain.  This explains Tom Hollanders roles as he plays the heads of all three countries.  Oxford creates a team to help him stop “The Flock” and in the process, create Kingsman.

Intrigue, honor, duty, violence, poisons, World War I, upper-class privilege, Rasputin and other real-world people, a sinister organization, a cool airplane stunt, and an awesome mountain goat are some of the things that make up the origination movie, The King’s Man.

This is a NO-SPOILERS, quick-fire review!

Spies in Disguise – A Quick-Fire Look

In this episode, we review the following for the movie The King’s Man: 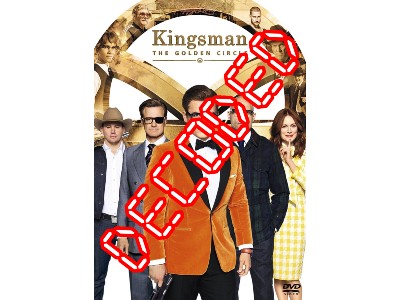 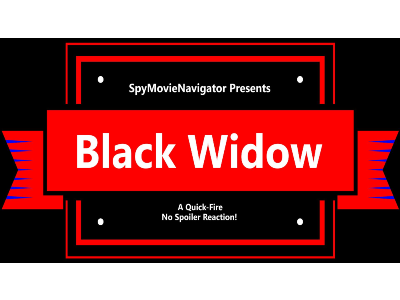 Join Tom and Vicky as have a no-spoiler discussion about the major release from Marvel, BLACK WIDOW which is out in theaters now, and steaming through Disney+ for subscribers who pay extra to see at release time. 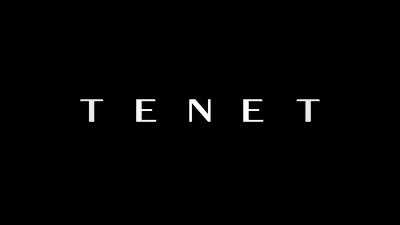 NO SPOILERS!  SpyMovieNavigator's co-host, Vicki Hodges, lives in the UK and she saw Tenet on opening day there, August 26 2020.   Here is a Quick-Fire look at the movie, with NO SPOILERS!