Aliens? An agent dies?  A twin-drummed magazine on a pistol, motorcycles on rooftops, an inexperienced agent, a fight on a train (oh, really?!), an excavator put to novel use, and Bond dies again?

Subscribe to our show, Cracking the Code of Spy Movies

In this episode, we look at the following from Skyfall: 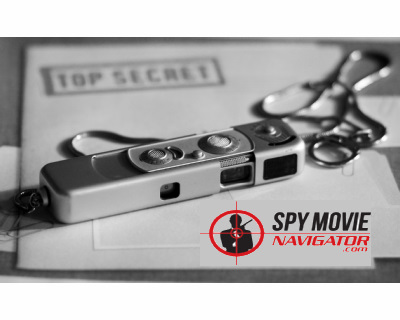 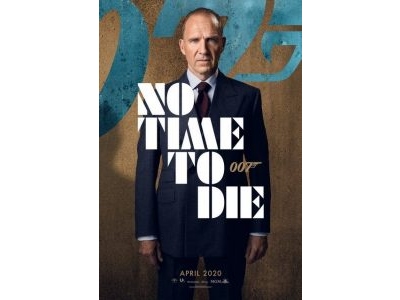 Join Dan and Tom as they dive into the latest James Bond, No Time To Die trailer that appeared as an ad on the Oscars, February 9, 2020! 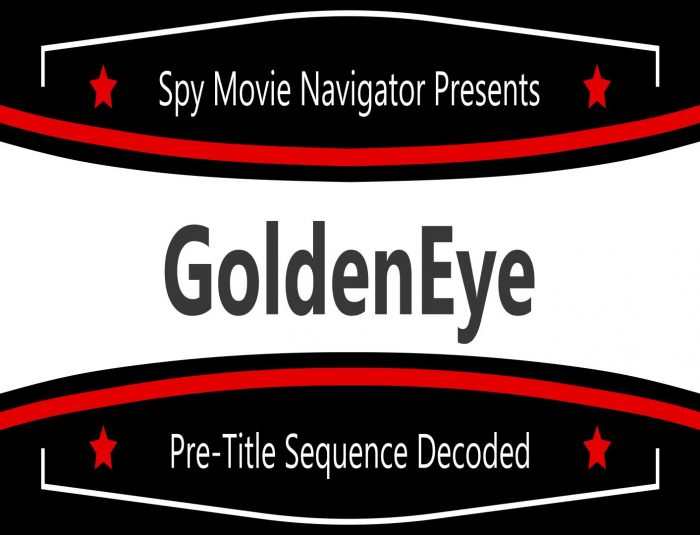 Join Dan, Tom and Vicky as they Decode the Pre-Title Sequence to GOLDENEYE!