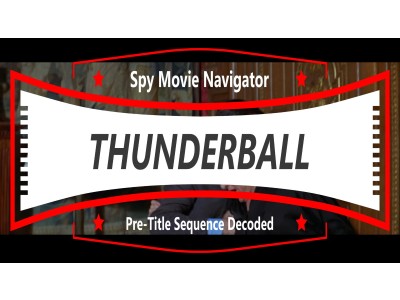 Join Dan Silvestri, Tom Pizzato, and Vicky Hodges from Spy Movie Navigator, as they are Cracking the Code of the pre-title sequence in Thunderball. 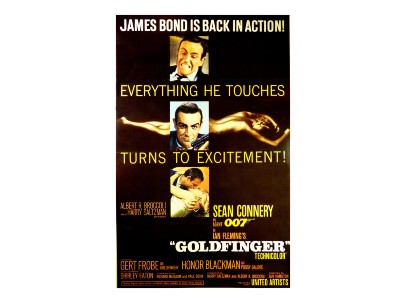 Join Tom and Dan as we go gold mining for the unique elements and special highlights of Goldfinger, and how other spy movies and real-world events affected Goldfinger, in the James Bond podcast, All That Glitters – the Gold in… 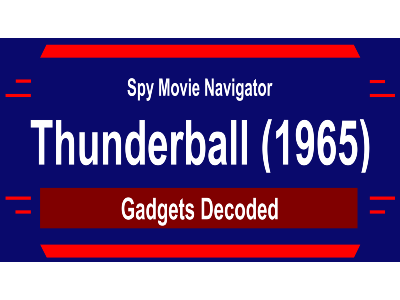 Join Dan, Tom and Vicky diving into the gadgets in THUNDERBALL!