This just in. According to cnbc.com, Disney pushed the debut of Black Widow to 2021, which is a huge blow. The theaters across the country ticket sales in the US after a soft reopening of the theaters in August have not been stellar.

The article cites data from a global survey.  Only 22% feel comfortable returning to the theater.  The US still has daily increases of COVID-19 cases in many parts of the country.  You can read the full article on Cnbc.com here for all the details.

Black Widow was the last tentpole movie planned to be released until No Time To Die.  This does not make us James Bond fans comfortable.

TOM CRUISE IS OUT OF THIS WORLD 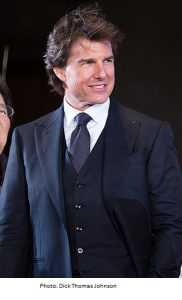 Tom Cruise is teamed up with Elon Musk and NASA to film a movie in space. Yeah, talk about stunts.

The launch is planned for October 2021 with filming theoretically aboard the Axiom Space Station.

There’s still No title for the film, but Doug Liman is writing at least part of the script. Liman has worked with Cruise before on Edge of Tomorrow and American Made. He also directed The Bourne Identity.

Click here to see the details of this article on NME.com

Speaking about Tom Cruise, we have to talk about Mission: Impossible 7.

First click here for a link to YouTube for a video where Tom Cruise talks about a MIssion:Impossible 7 stunt.  In this interview with Tom Cruise, he discusses the latest aerial stunt with the motorcycle leaping off the ramp and over a Cliff like 600 feet and you see it all here so check it out.

Schifrin said Bruce Geller needed the music right away and didn’t really like his first take. So, Schifrin realized what he had to write had to be like a logo for Mission: Impossible. And he claims once he sat down to write it, he wrote the entire thing. Everything we hear in about 3 minutes. This is genius.

NO TIME TO DIE 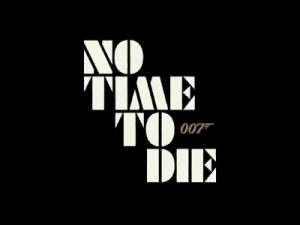 There are release-day concerns for No Time To Die.  Is James Bond headed for staggered debut like TENET?

George Simpson wrote about this in a September 22nd, 2020 article on Express.co.uk. But in this article, he talks about all the product placement in the movie and how all of these campaigns would need to be pushed back again.  That’s companies like Aston Martin, of course, Coca Cola, Omega, Nokia, and Heineken.

So, maybe it will be staggered release dates. It’s all speculation at this point. As we know, anything can happen. So far publicly, they’re sticking to the November 2020 release dates, so let’s see.

The article bases some of this on a recent MGM call with investors that we mentioned in our September 1st Spy Movie News podcast.  Click here to hear that podcast. 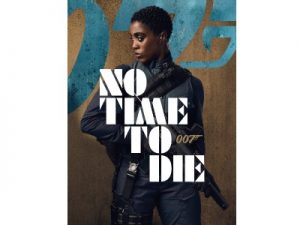 No Time To Die star, Lashana Lynch, spoke with TechRadar.com about her pivotal role in the new James Bond movie.

Lashana plays Nomi, a 00 agent for MI 6.   In this article, she speaks of the relationship she has with Bond in the movie and describes it as evolving. They are two very different people trying to work together in the beginning – and grow closer.

She feels the women are empowered in this movie.  As in her earlier conversations, while auditioning for this part they wanted to create a Badass Ninja, she says.

And speaking of Lashana Lynch, check out this link on dailymail.co.uk  for an article about Lashana Lynch promoting 007’s new SMARTPHONE! The picture of her and her 00 gear and the surrounds with fire, explosions the Aston Martin DBS Superleggera, and the Triumph Thruxton RS motorcycle are spectacular.  And, she looks tough.  Go Lashana!

It is reported by The Hollywood Reporter that Pinewood Studios, where lots of Bond filming occurs, along with others, are planning a major visitor center as part of their over 500-million-dollar expansion. The article says the expansion would “include an educational training and skills hub, a creative industries business growth hub and a green campus“. It would be located on land adjacent to the existing Pinewood Studios.

This is in the beginning phase and Pinewood is preparing an application for this and discussions with the community, etc. It’s a huge opportunity for job creation and positive economic impact. More later.

Click this link to read the article on HollywoodReporter.com.

INTERNATIONAL NO TIME TO DIE TRAILER 2

The Bond Experience reports that in India a different No Time To Die trailer was released by Universal Pictures India.

We pushed this out through our social media outlets, but a major James Bondish heist occurred in the UK. Five James Bond movie–used guns were stolen in the UK, including Roger Moore’s gun from A View to a Kill (Walther PPK),  Halle Berry’s gun from Die Another Day (Beretta Tomcat), and from Live and Let Die, the Smith and Wesson Model .44 Magnum revolver!

Click here to get the details in the article on the-sun.com. 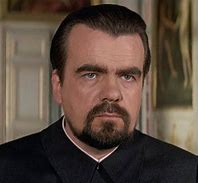 In sad Bond news: As reported, Michael Lonsdale, who played Hugo Drax in Moonraker so brilliantly, has passed away at the age of 89.

Click here to read the well-written article on movieweb.com. 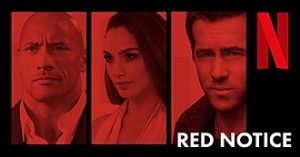 After lots of delays, cinemablend.com reports that Dwayne Johnson is back on the set of Red Notice, with costars Ryan Reynolds and Gal Gadot. Safety measures are being taken, of course, as the pandemic risks continue. But they have had a very productive first week, it is reported.

So, check out the details on cinemablend.com by clicking here. 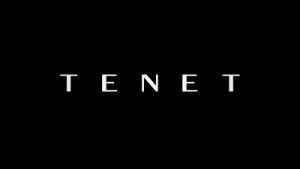 TENET continues to do well in the UK and Ireland.  It has not had a good run in the US, however.

That wraps up our Spy Movie News for September 24th, 2020.  You can listen to these articles in a podcast on our show Called Cracking The Code Of Spy Movies in your favorite podcast app.