In today’s show, we break down examples of where The Spy Next Store has been influenced by other spy movies. 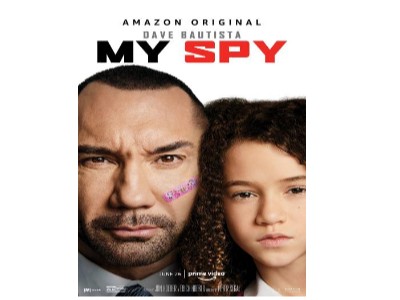 Watch the Video Version of this podcast Join Dan and Tom in Cracking the Code of My Spy - the first spy movie released by a major studio in 2020 - and it's not in theaters!  It's on Amazon Prime! 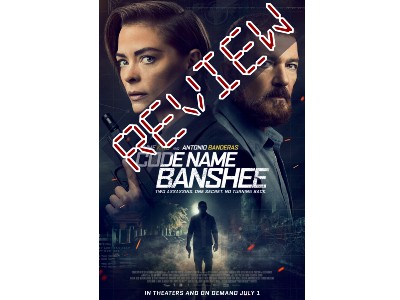 CODE NAME BANSHEE is a new action movie starring Jaime King and Antonio Banderas, Join us as we take a no-spoiler look at this movie. 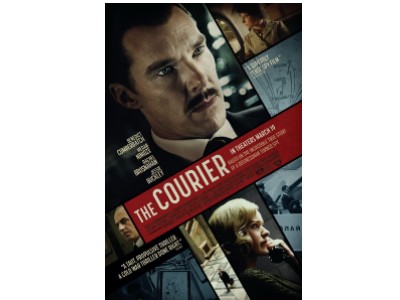