You can watch the pre-title sequence here if you need a refresher.

In this discussion we look at the following in the pre-title sequence to Licence to Kill: 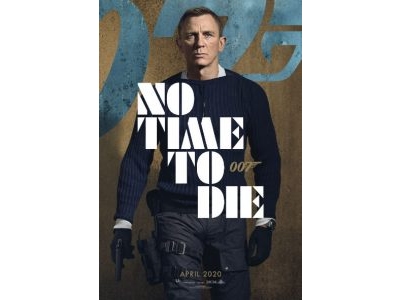 Today we look at the strengths and weaknesses of some of the speculative scenarios that are possible directions for EON to take on the James Bond movie, No Time to Die. What are the potential character plot twists that might… 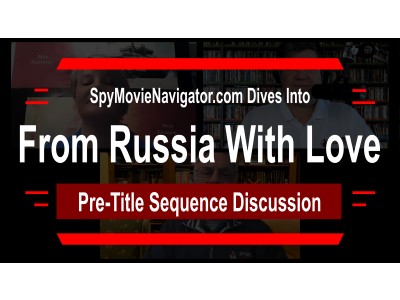 Join Dan, Tom and Vicky as we kick off our series into the pre-title sequences of spy movies, with From Russia With Love!

How would you feel about a love affair between the US and Russia in 1963? Well, it wasn’t likely, as then the United States was as far as it could be, From Russia With Love. Join James Bond at his…