Dan and Tom of SpyMovieNavigator.com had the privilege of examining 11 of Ian Fleming’s James Bond manuscripts – his actual typed pages, with hand-written edits in the margins, crossed-out sections, add-ins and more!  You can see where he changes a name that we all know, and then – there it is in the final published version of the novel!
Come with us to The Lilly Library at Indiana University in the USA, as we examine, in-person, all of these wonderful James Bond masterpieces, gaining some insight into the novels and into Ian Fleming’s way of writing!
This is Part Two, covering Dr. No to Live and Let Die of a 2-part series!  Be sure to listen to Part 1 as well!” 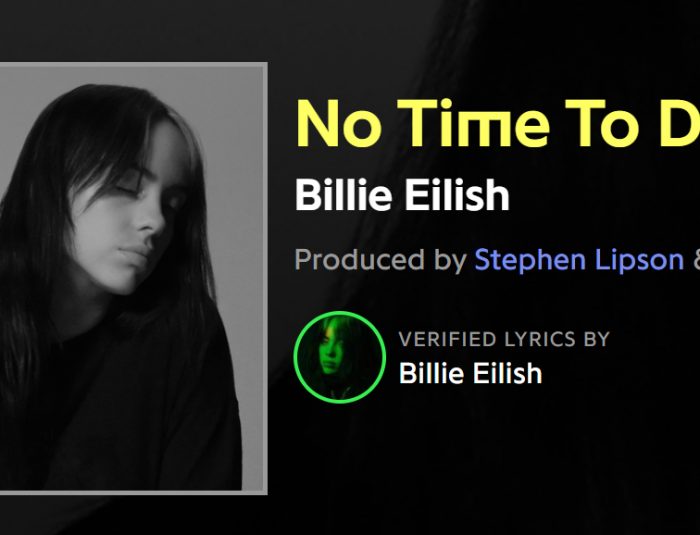 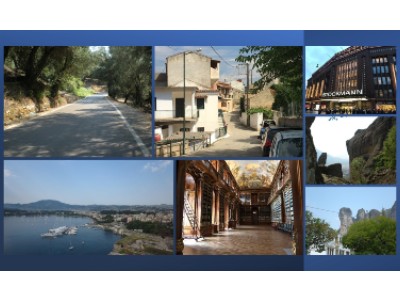 James Bond Filming Locations Around the World – with Johannes Eklund

Visiting James Bond movie locations is fun, and we have the expert with us today - Johannes Eklund who runs http://www.JamesBondLocations.com ! 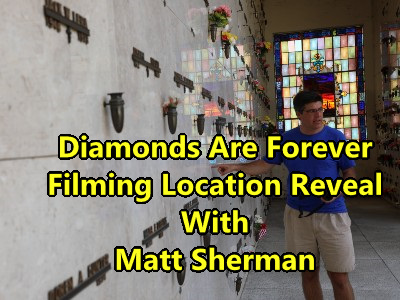 Who is buried in the mausoleum niche in Diamonds are Forever?  And where exactly is it?  We recall Bond placing the urn in the crypt and removing an envelope . . . well, it's NOT where everyone thinks it is! Matt…