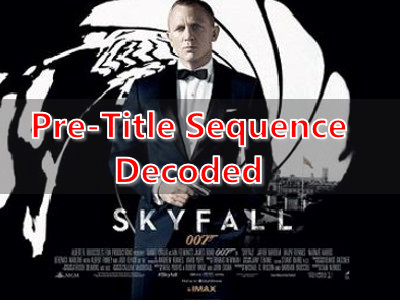 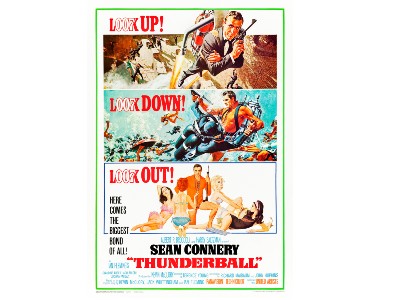 Watch the Video Version of this podcast Join Dan and Tom as they take a deep dive into the James Bond 1965 film, THUNDERBALL, starring Sean Connery, Claudine Auger, Adolfo Celi. 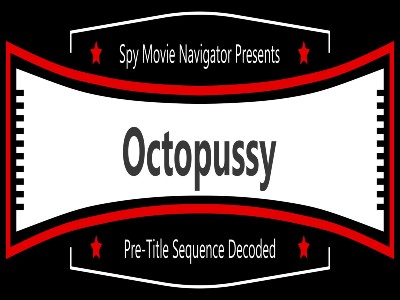