The second Kingsman movie, Kingsman: The Golden Circle was released in 2017.  It again features actor Taron Egerton portraying Eggsy Unwin who is still a Kingsman.

After a series of unfortunate events, Merlin and Eggsy must go to the United States to track down an ally, in the form of a sister organization.

In the process, they find out something every interesting about Harry Hart, who they saw get shot in the head in Kingsman: The Secret Service.  We also see the use of a virus with the need of an antidote, similar to the concept in Mission: Impossible II.

A Virus, An Antidote, Elton John, Whiskey, Cannibalism, robot dogs, and Butterflies are some of the things we’ll look at as we are Cracking the Code of 88 influences of and on the 2017 movie, KINGSMAN: THE GOLDEN CIRCLE!

What’s the secret clue in the Doomsday Vaults?

Today we are going to explore the scenes that have either influenced or been influenced by other movies, tv shows, and the real world in KINGSMAN: THE GOLDEN CIRCLE!

We examine the following influences: 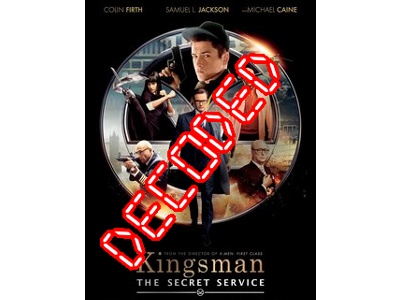 Dan and Tom look at 79 influences for the movie KINGSMAN: THE SECRET SERVICE from Disney's Haunted Mansion to a real tailor shop! 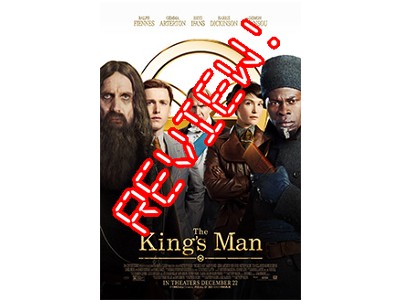