Join Dan and Tom as they decode the gadgets in Mission: Impossible 1, 2 and 3!

Subscribe to our show, Cracking the Code of Spy Movies in your favorite podcast app – please do it now!

In this episode, we look at following gadgets from the first three Mission: Impossible movies: 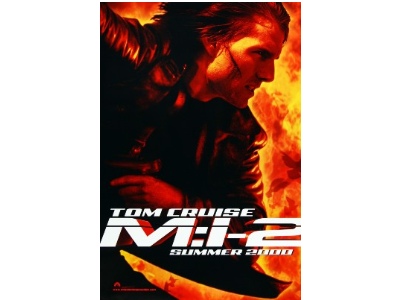 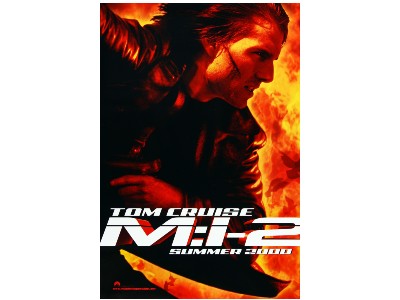 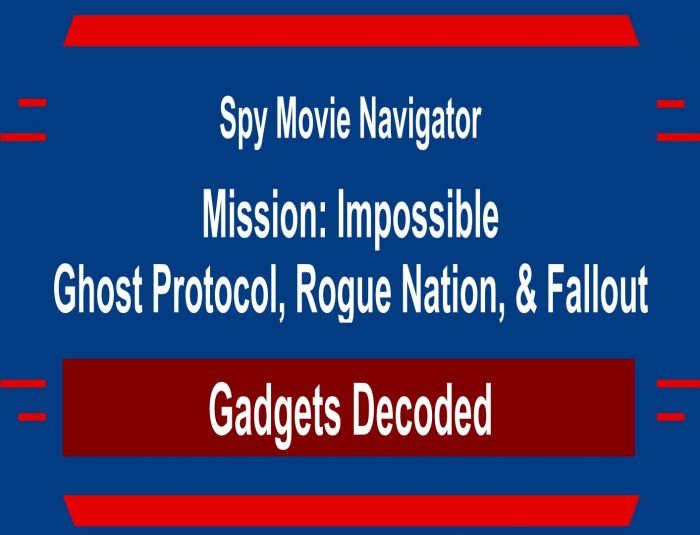 Tom Cruise is back as Ethan Hunt for the third go-around in Mission: Impossible III.

This 2006 movie again brings back Ethan Hunt.  This time, he has a fiancé, Julia.  She gets kidnapped as a result of yet another failed mission for Ethan’s team (capturing Davian).