A spy!  World War II! The Nazis making a deadly gas to use on England! Intrigue, deceit, brutality, executions, explosions, and a love story – all wrapped up into THE ADVENTURES OF TARTU!

Robert Donat and Valerie Hobson are the leads of this fun spy movie.

This movie follows a mission by a bomb disposal technician who is thrust into an espionage mission because of his language skills. Much like Donat’s role in The 39 Steps, the mission is mainly to find information (a chemical formula in this case), oh and to blow up a chemical plant.

Join Dan and Tom as they discuss eight great reasons why you should watch The Adventures of Tartu. The mission of this episode is to give you some background on the movie and to enhance your viewing of the movie. We’ll give you some things to look for while watching it.

The Adventures of Tartu was originally released in the UK under the title Sabotage Agent.

You can find more podcast episodes on our website. 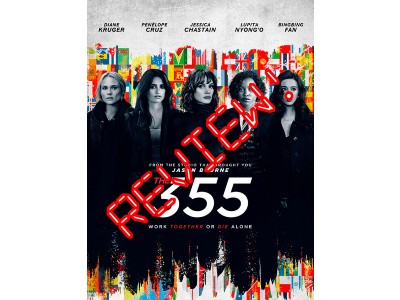 Join us for our NO SPOILER review of THE 355, starring Jessica Chastain, Diane Kruger, Lupita Nyong'o, Penélope Cruz, and Bingbing Fan. 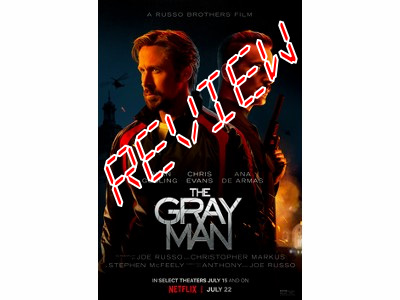 The Gray Man – Review – No Spoilers

Join us as we take a no-spoiler look at the new Netflix movie, The Gray Man, based on Mark Greaney's popular book series. 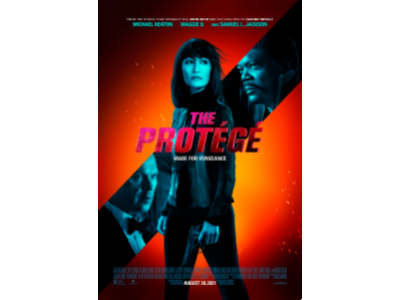