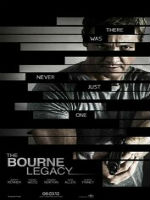 Aaron Cross (Jeremy Renner) is a member of Operation Outcome, a United States Department of Defense black ops program which enhances the physical and mental abilities of field operatives through pills referred to as “chems”. Cross, deployed to Alaska for a training assignment, traverses rugged terrain to reach a cabin operated by an exiled Outcome operative.

Meanwhile, Jason Bourne (Matt Damon) has exposed the Blackbriar and Treadstone programs in public, leading the FBI and the Senate Select Committee on Intelligence to investigate those involved. Retired Air Force Colonel Eric Byer (Edward Norton), who is responsible for overseeing the Beta program from which the CIA’s Treadstone and Blackbriar were developed, decides to end Outcome and kill its agents.

Cross manages to survive several attempts on his life and seeks a way to get more chems, as his have run out. Cross eventually comes upon Dr. Marta Shearing (Rachel Weisz), his last link to gain more chems. He discovers she has no pills but that his physical enhancements can be “viraled-out” and can become genetically permanent, so he would no longer need physical chems. He, in turn, reveals to her that without the help of the mental chem enhancements, he possesses a well-below average IQ. To avoid this mental regression, and the operatives hunting them, the two travel to a factory in Manila and with Shearing’s help, Cross initiates and survives the potentially fatal process of viraling-out of his dependency on the remaining mental-enhancing pills. They evade the Manila police and an operative from the new LARX program, and successfully escape from the Philippines on a junk ship. – source Wikipedia 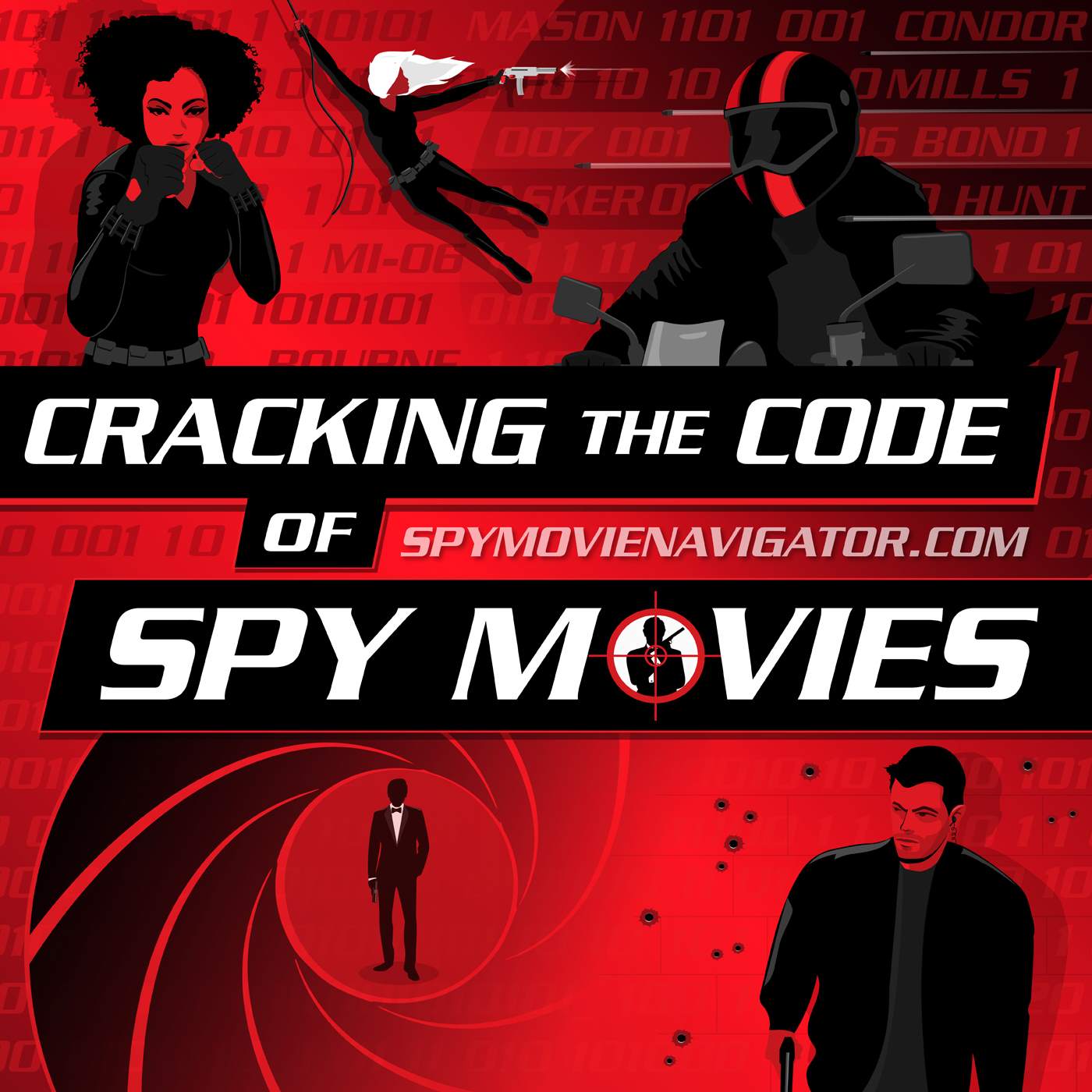 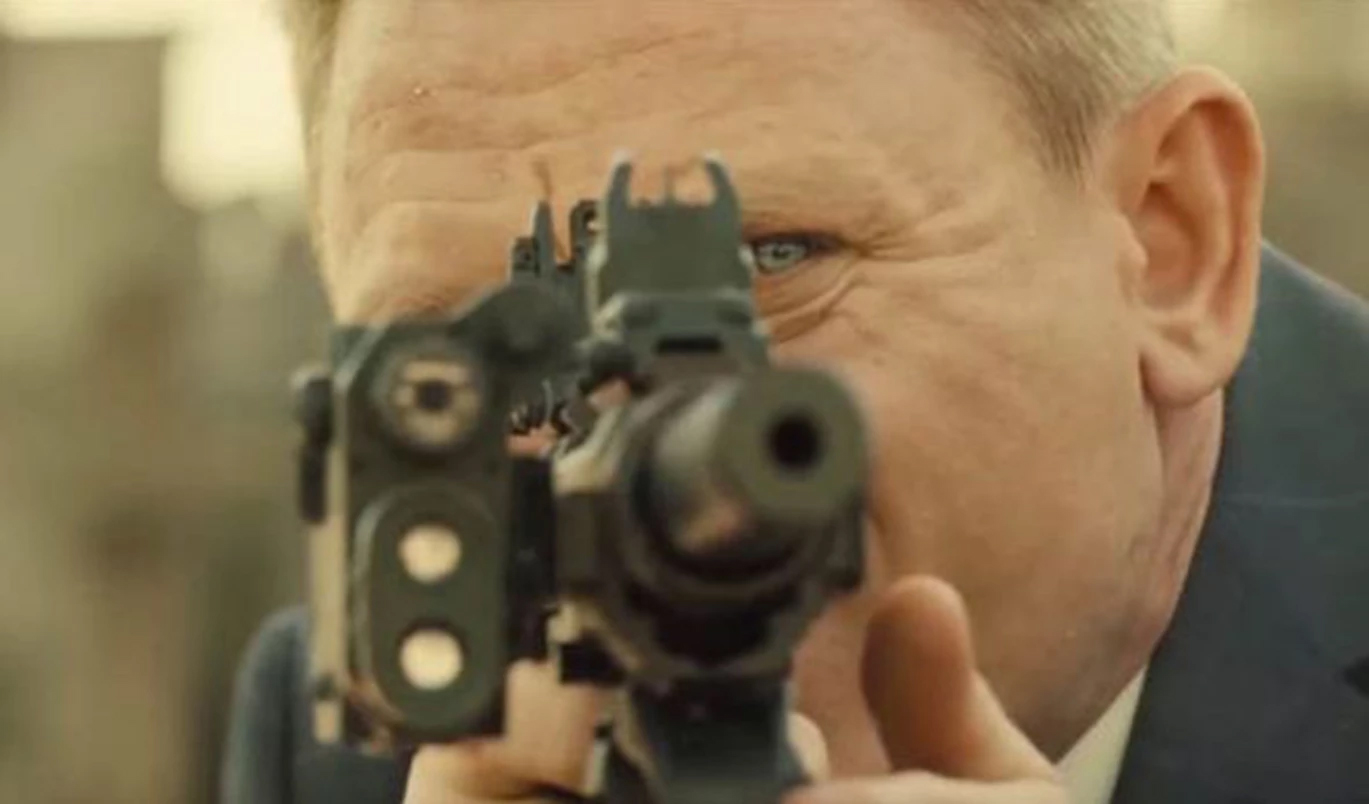 Every other spy movie franchise loathes and despises James Bond 007 – and the EON Productions 50+ years of success. Why? Join Tom and Dan as they investigate why James Bond still tops Mission: Impossible, Bourne and what about George… 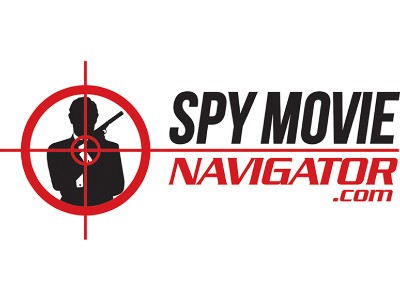 All About Spy Movies – SpyMovieNavigator

Find out what we are doing at SpyMovieNavigator.com and how we are building a Worldwide Community of Spy Movie Fans! Dan Silvestri and Tom Pizzato explain the roots of SpyMovieNavigator and how this whole thing got started, and how we…