While on holiday on the Florida Keys, for Felix Leiter’s marriage to Della, Leiter is informed that a drug lord, Franz Sanchez, was entering US airspace – and the pre-title sequence, one of the best, begins with delaying the wedding in pursuit of Sanchez.

Sanchez, played brilliantly by Robert Davi, escapes and the rest of the movie is about trying to capture Sanchez and inflict revenge on him for killing Della and feeding Leiter to the sharks. Bond goes rogue and tries to avenge his friend’s injuries and wife’s death.   It is a simple story, played out beautifully in the Florida Keys, especially in Key West, and then in Mexico.  Infiltration, deceit, beautiful women who help, drugs, explosions, and fire! 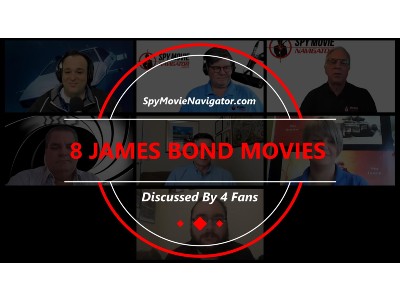 Join Dan, Vicky, and Tom as they talk with four members of the SpyMovieNavigator's Worldwide Community of Spy Movie Fans Facebook group about their favorite James Bond movies. 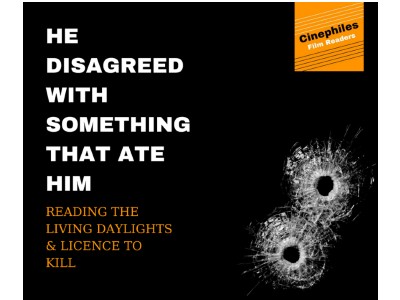 Today we are thrilled to talk with Dr. Cary Edwards who wrote the book on Timothy Dalton’s 2 Bond films called, “He Disagreed With Something That Ate Him” arguing that both films are a unique contribution to the series and form an important dialogue with the… 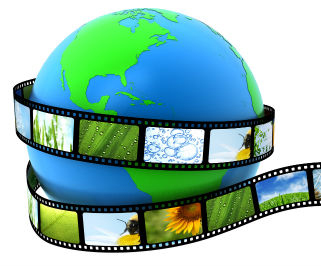 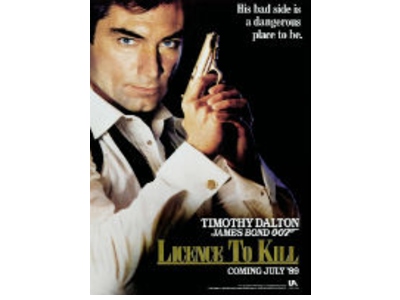 Eon Productions film, Licence to Kill was filmed, in part, in Key West, Florida in the USA. Spy Movie Navigator took a trip to Key West to see what the locations from the movie look like today. Join Dan and… 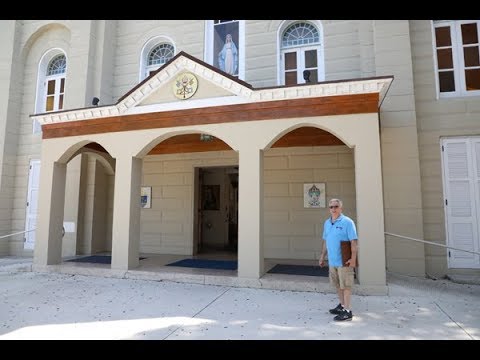 Licence to Kill – Basilica of St. Mary Star of the Sea

This is the church where Della and Felix get married in Licence to Kill.   It is where Felix and 007 parachute in for the ceremony after capturing Franz Sanchez. This basilica is located in Key West in Florida (US). 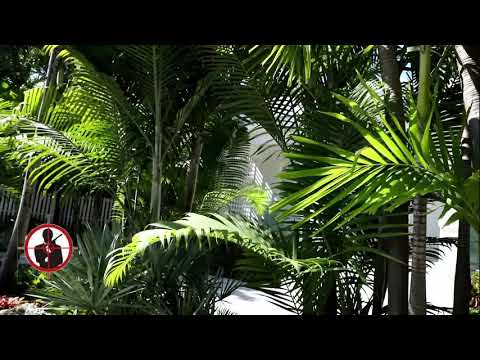 This is Felix Leiter's house in Licence to Kill.  This is where Felix and Della's wedding reception is held and where Della is killed. This house is in Key West in the Florida (US) keys.   Notice the address marker… 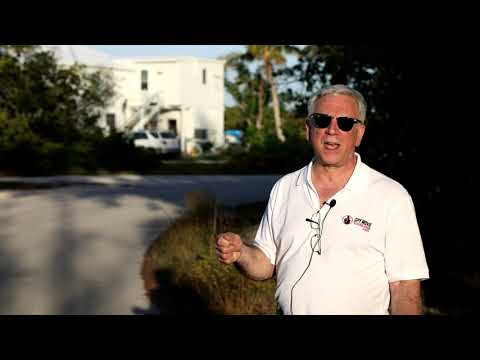 Licence to Kill – Give Her His Heart

This is the house where Lupe gets caught with her lover in Licence to Kill.  It is where Sanchez tells his henchman to "give her his heart". The house is just outside the Sugarloaf Shores airport in the Florida (US)…